By Elias ChatzitheodoridisJanuary 15, 2022 No Comments 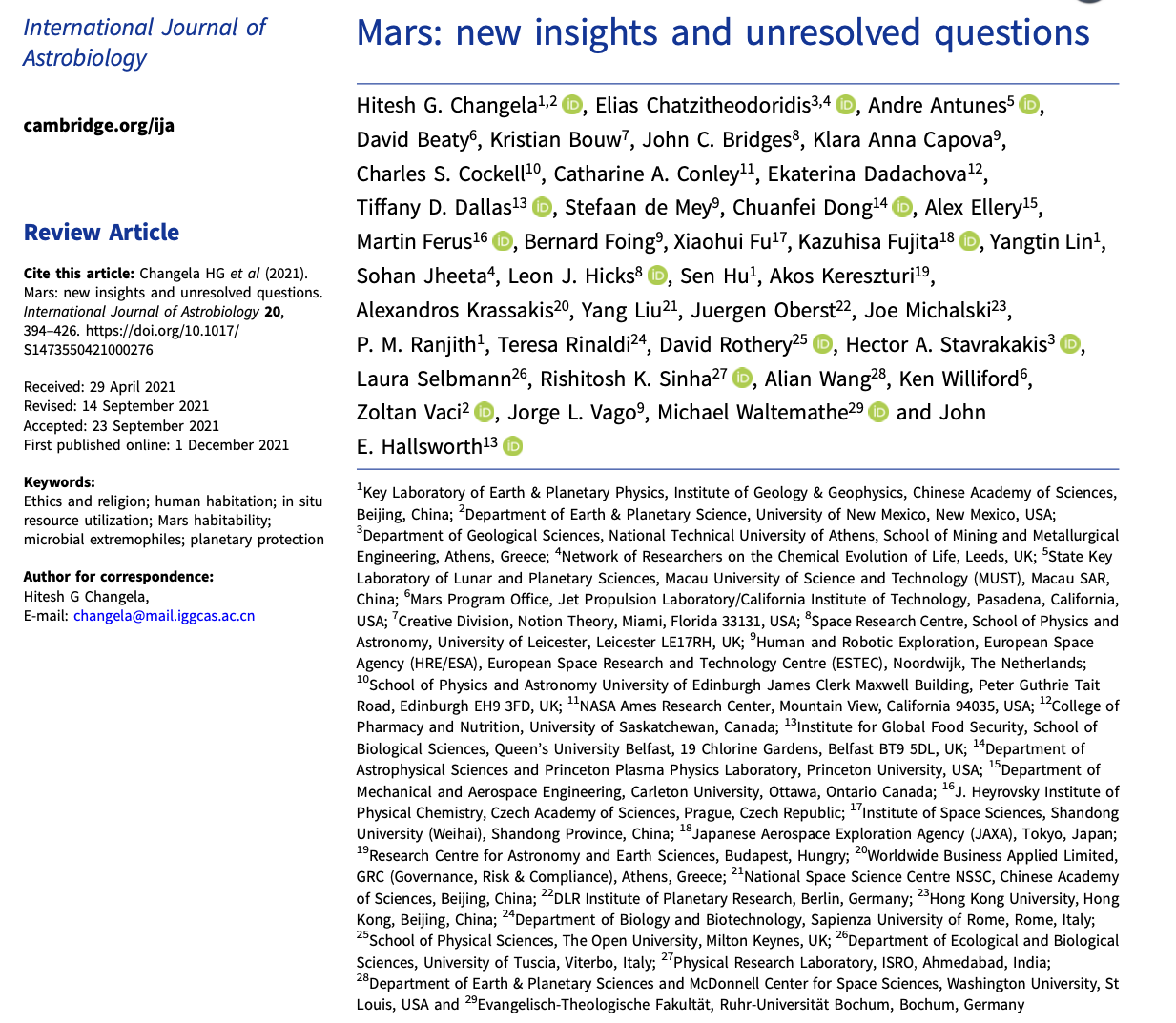 Mars exploration motivates the search for extraterrestrial life, the development of space tech- nologies, and the design of human missions and habitations. 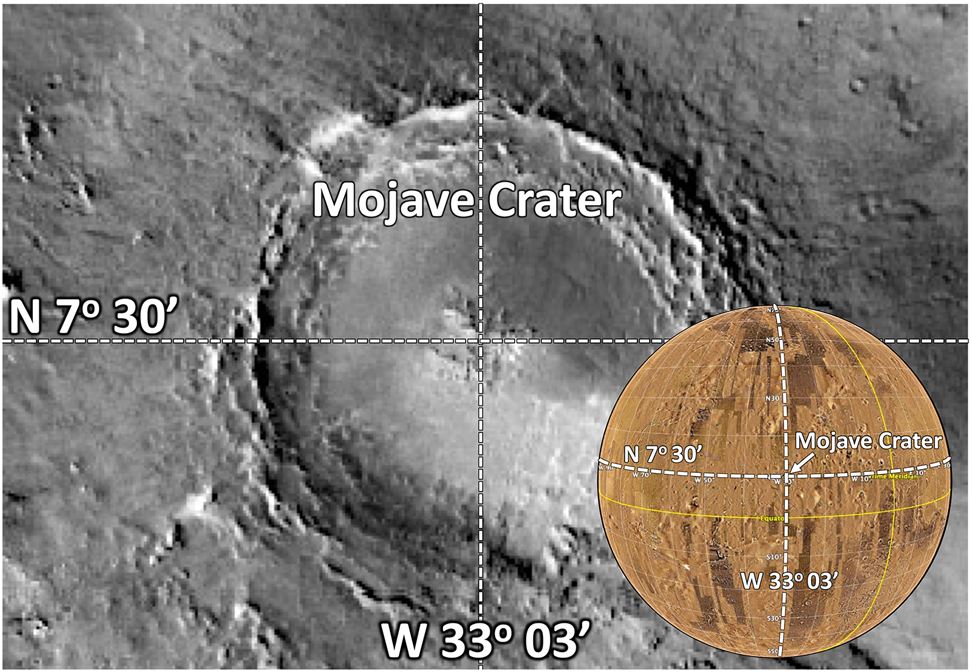 Here, we seek new insights and pose unresolved questions relating to the natural history of Mars, habitability, robotic and human exploration, planetary protection, and the impacts on human society.

Key observations and findings include:

Some of the outstanding questions are:

Studies of Mars’ evolution can shed light on the habitability of extrasolar planets. In addition, Mars exploration can drive future policy developments and confirm (or put into question) the feasibility and/or extent of human habitability of space. 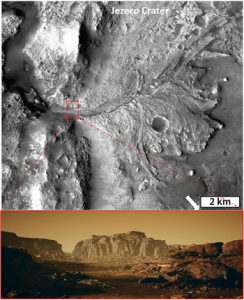 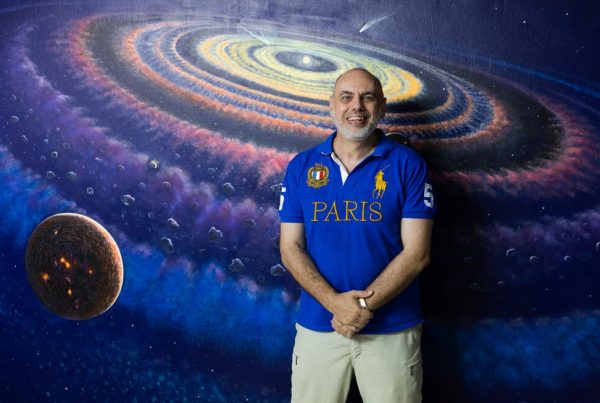 OxR: an instrument for measuring Reactive Oxygen Species in nature 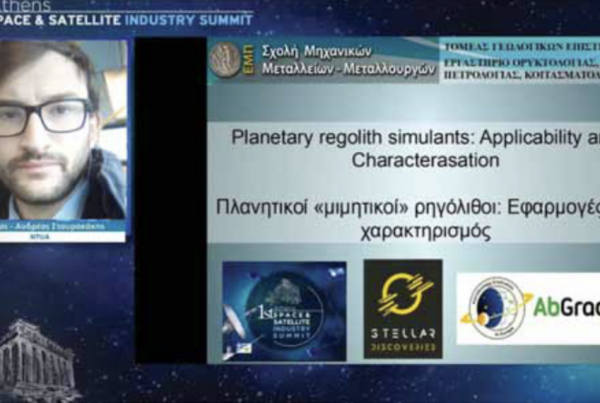